Where Is Your Core Today? - Balanced Movement Studio
Share this with your friends!

Anyone who has been paying attention to exercise theory and practice recently has heard of the terms core, core strength, and core stability. But do you really know what they mean relative to what you favorite activity may be? Lots of folks still think that core is synonymous with abdominal muscles. Abdominal muscles are only a small portion of what can be thought of functionally as the core. As a general rule, the core can be thought of as the central area of the body. When you do crunches you are certainly working muscle that are at the central area of the body, but are you really working on core stability that is relevant to your activity of choice?

There are three important ideas in core stability that are often overlooked or misunderstood that are critical to integrating core work into performance improvement and injury management.

The Core is a functional concept rather than an anatomical address.
The core can be defined as the stable base from which motion occurs. Therefore, the core consists of skeletal segments, their muscular attachments and the joint structures between the segments that create this stable base. There is no one particular set of muscles (i.e. abdominals) that form the core.

Stability and rigidity are different.
All too often stability is confused for rigidity. As an interesting exercise, review the definitions of rigid and stable in the dictionary.
Stability is defined as: “maintaining equilibrium or self-restoring”.
Rigid is defined as: “marked by a lack of flexibility; rigorous and exacting”.
A ‘contract and hold’ strategy for core stability often just robs efficiency of movement when applied to activities.

To maintain improve core stability relative to a desired activity, it is necessary to know what structures hold the stable base and what structures drive the dynamic motion for that activity. One way to think about this is to ask what holds the body in place against gravity for the desired movements of the task.

For example, in cycling, your contact is the base of the pelvis on the saddle extending through the torso and shoulders all the way to where the hands contact the bar. In running, the hip muscles hold the pelvis and torso erect as the feet contact the ground. In swimming, a balance between the muscles on the front and back of the spine maintains the body forward, long and buoyant.

The whole purpose of core stability training is to gain efficiency by having a stable base for the dynamic parts of the movement. To apply this theory to exercise selection, find exercises that challenge you to hold the appropriate core parts stable while moving the major muscles used by the activity.

Using these definitions:
The cycling core extends from the hands to the pelvis while the hips, knees and ankles are moving.
The running core is harder to define. The hip flexors and extensors (gluts) drive the running motion, but they must also combine with the muscles on the inside and outside of the hips to hold the pelvis stable. While this is happening at the hips, the abdominal and spinal muscles combine to hold the torso erect over the pelvis and allow the shoulders and arms to rotate opposite the legs. All of this must happen as you stand on one leg.
In swimming, the core involves the abdominals and the muscles running the length of the spine from the tailbone to the base of the head, including the neck.

Exercises that challenge you to hold any of these body parts in balance may be considered core exercises depending upon the activity you want to train for. Think about what you are training to do and your workout routine, and then see how you answer the question of where is your core. For example: a push up would be considered a core exercise relative to cycling but not running. A single leg squat would be a core exercise relative to running, but not cycling. This approach can make a big difference in productivity and results. 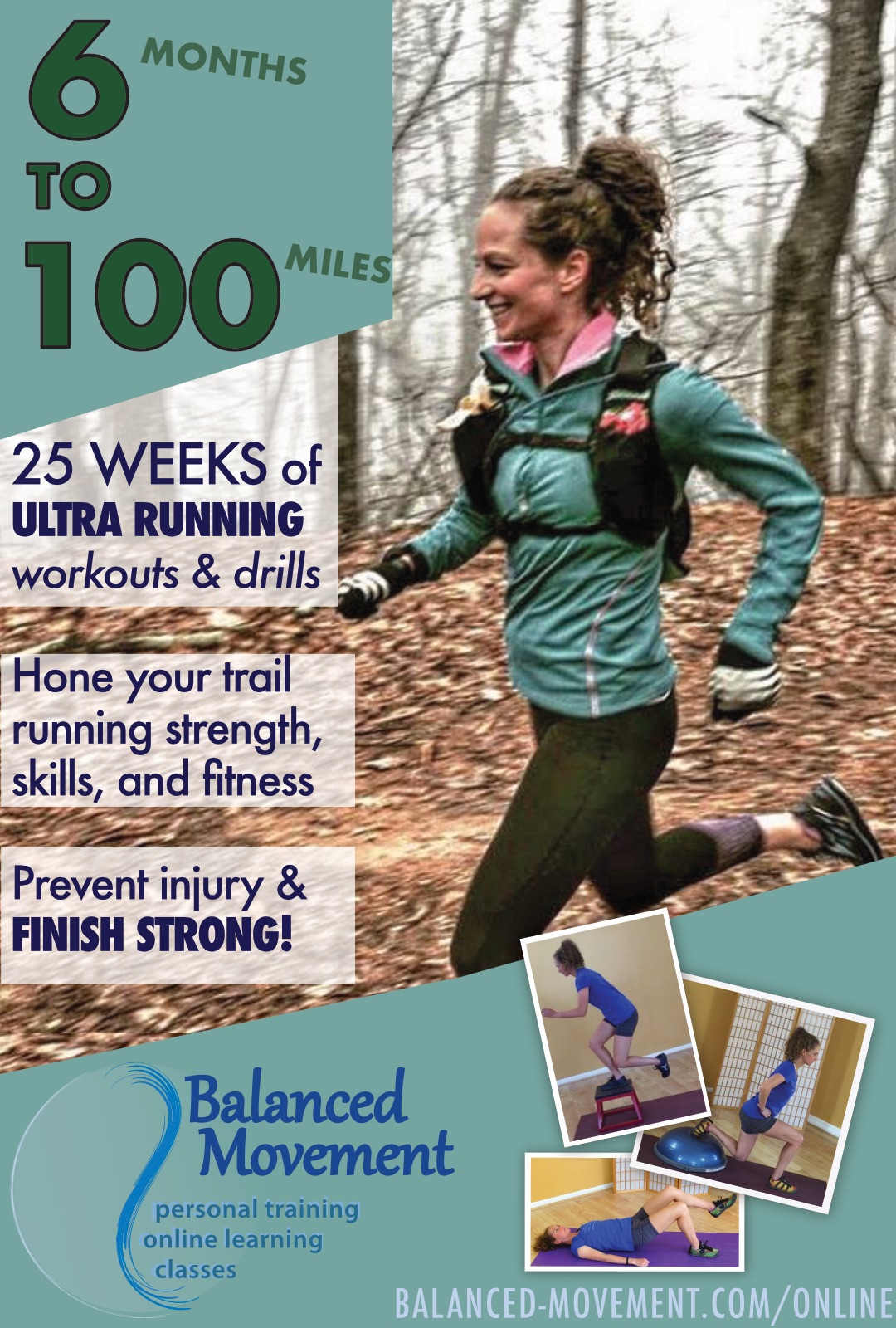 As a semi pro ultra runner I’m always looking for a tune up to make the many miles I run more efficient. Brian helped me rework a movement pattern in my shoulder, and abdominal rotation resulting in a 30 second per mile speed up, while feeling like I’m running with the same easy effort.
I also enjoy Scott’a yoga classes to help me relax and reset my very stiff body.